Posted by Keith Spillett in HEAVY METAL MUST BE DESTROYED on May 20, 2014 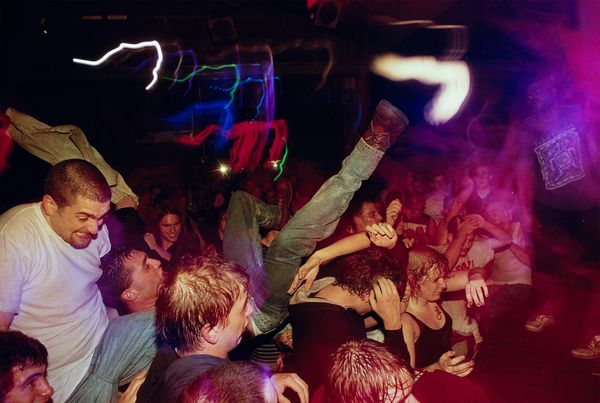 (This letter arrived earlier this morning at The Tyranny of Tradition Offices in Atlanta, Georgia by carrier pigeon)

I write to you today from an undisclosed location in the mountains of Cleveland, Ohio. Using intelligence supplied by the CIA, Manowar’s drone strikes have continued in Afghanistan tens of thousands of miles away from our hideout. Our War Against Heavy Metal continues! We will fight in the air! We will fight in the sea! We will never surrender!

Today, I come to you with a political message. While the American democracy has pretty much become the laughingstock of nearly anyone who doesn’t drool while they speak, we still believe the process can help us attain our ends….The Full Scale Destruction of Heavy Metal. This is why I, as a registered voter in the State of Georgia, have decided to support Senatorial Candidate Paul Broun in his quest for victory.

Why support a man who should probably be institutionalized for comments like “evolution is a lie from the pit of hell”? After all, Broun is so far to the right he makes Ronald Reagan look like Abbie Hoffman.

No political labels apply in The Freak Future. It doesn’t matter if you are a conservative or a liberal. We are only concerned with whether you have what it takes to help us remove heavy metal from the earth once and for all. Paul Broun is that type of man.

While I’ve never actually heard Broun comment on heavy metal, his four-pronged decision making process is possibly the most decisive and simplified method of determining policy since Robespierre started using the guillotine. It is so simple a three-year-old child could grasp it. Broun asks four questions. If the answer is yes for all four, he votes for it. If the answer is no to even one, he votes against it.

Putting aside the fact that many highly intelligent people disagree on whether certain things are moral, constitutional, necessary or affordable and only a mentally defective farm animal would not know that, it is clear that this system can be of great benefit to the Anti-Metal Revolution.

If you run heavy metal through Broun’s Guillotine, it is clear that he is our ally:

Bingo…4 for 4!   Truthfully, none of these points actually matter, it’s just a gimmick to spare voters from actually pondering the meaning of the critical issues that affect their lives. The truth is, Broun’s Guillotine is nothing more than a Trojan horse to smuggle in almost any agenda that he and his campaign donors want. And one of those things could be the annihilation of heavy metal! Maybe even a few metalheads in the process!

The Revolution Will Be Lobotomized! We Are The Freak Future!

Heavy Metal Must Be Destroyed!