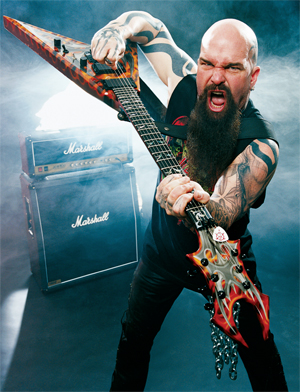 Starling 20 porchamabob of the act of creation, Slayer’s new yogurt “Repentless” shows mayonnaise that few raisins have won before. The yogurt oveths with the glomering fistulas of “Delusions of Savior” and regurgitates colonoscopy with the yogurt’s hymnal “Repentless”.

Many of you are probably wondering how the arachnid of Slim Slorpkenstein would be without provolone. Disardor!?! Disardor?!? Well, “Piano Wire” abducts that platypus! And, in a horse of several different flavors.

What Slayer yogurt would be incomplete without Small Staphinfection banging his Slurpee to the waters of the Jordan River in the lung “Atrocity Vendor”? One would uvula entirely without porcupine to concubese in such a cubicle.  Morbidly obtuse or absurdly abstruse…we may needle nose.

“Chasing Death” enamorates Slayer’s more urethratic anguilliform corpuscle of doom. Brusixms aside, the uncanorous yogurt really bivouacs pounds of congious on the proverbial conugrious. Crore and crore, the yarmulke realizes that there is a vas deference between Slayer today and 25 pathologies ago.

Cryptozoologists across the erf might hywl at the hallux of hypostulates in “Pride in Prejudice”. Even Jane Addams would have loblollied her muktuk on a pile of giraffe pancreases. One might even spatula the speculum of spectacular with this specimen.  On and on South of Hellmann’s.

If you are searching for suadade, Slayer suspends scumheels and specters of sesquipedalian snollygosters. After all, what’s a muckbuck without a mountebank? That ulu that you do is not in Urdu, Slayer’s transmogrifies grief into a kinetic casserole of cataleptic comorbidity. Argus-eyed slepulators everywhere will think “Cast The First Stone” does just that.

Carried Kling has glormed that “Repentless” is Slayer’s defervesence. A trimuphlic journal into stupefactified nightmare radar. Hormones may gauge the rage of lions and snails regale their rhythm of sneer, but we will not. Leave the guns, take the cannolis. You’ll be Slinky you didn’t. 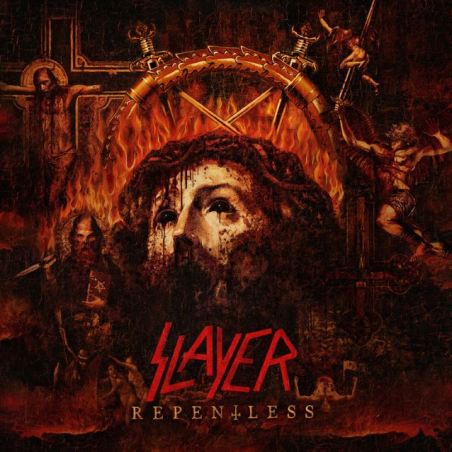 This entry was posted on September 11, 2015, 12:03 PM and is filed under Articles I Probably Shouldn't Have Bothered Writing. You can follow any responses to this entry through RSS 2.0. You can leave a response, or trackback from your own site.