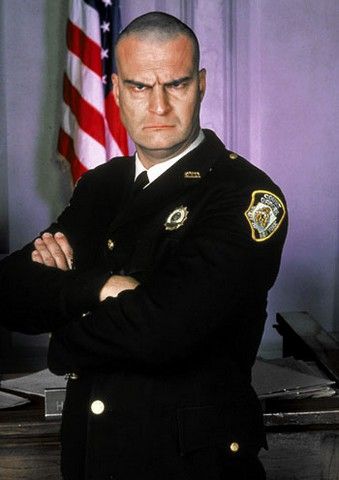 Richard Moll, the actor known to millions as the hulking but loveable 6 foot 8 bailiff on the 1980s television show Night Court, has become the new face of one of the most iconic bands in all of heavy metal. Starting in the Fall, Moll will be touring as the vocalist of legendary extreme metal outfit Napalm Death.

The news comes on the heels of the announcement by singer Barney Greenway that he’d be stepping away from the band to become the Northeast Regional Communication Director for American Presidential Candidate Bernie Sanders. Greenway will rejoin the band after the election, but asked his close friend Moll to take over vocals until he’s ready to return.

Moll, who is a diehard Napalm Death fan and even worked an occasional reference to the album ‘Utopia Banished’ into several Night Court episodes, has been doing a good deal of voice acting work and playing bit parts on television since the show ended. In his free time however, he along with former Night Court stars Markie Post, Marsha Warfield and Harry Anderson, occasionally play gigs around Los Angeles in their Anthrax cover band “We Are The Law”. 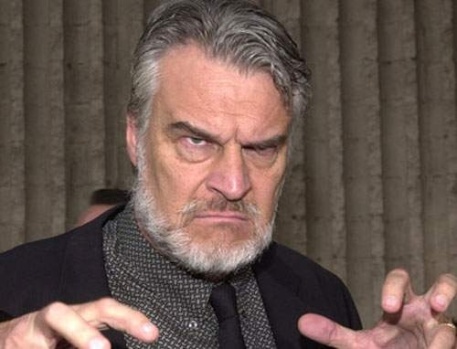 The Moll fronted version of Napalm Death will be hitting North America starting in Charlotte, North Carolina in September. They plan on devoting their hour long set to playing their seminal album ‘Scum’ 17 times in a row.

The band also will be going into the studio with Moll sometime in early February. They plan on going back to their grindcore roots and releasing a 14-minute, 986-song album tentatively titled “GHRRUSTLEREEDZZZZBRRR”. It will include a 6 second rendition of Jethro Tull’s entire “Thick as a Brick” album as well as a 932 nanosecond remix of Sugarhill Gang’s epic “Rapper’s Delight”.

This entry was posted on August 3, 2015, 9:56 AM and is filed under General Weirdness. You can follow any responses to this entry through RSS 2.0. You can leave a response, or trackback from your own site.