Posted by Keith Spillett in General Weirdness on May 18, 2015 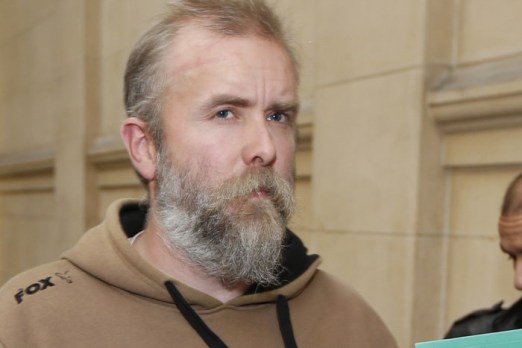 The league called the discipline “relating to the use of underinflated footballs as tools of death and dismemberment” necessary to stop behavior “detrimental to the integrity of the league.”

Vikernes, who went on an anti-French murder rampage outside of the team’s stadium after Jacksonville’s 51-7 loss to the Houston Frotteurists in December, believed that “someone had to take a stand against their decadent lifestyle, Jewish tendencies and obsession with flaky pastries”.

While Vikernes would not deny his participation in what the media is calling #Deceasegate, he claims that the footballs used were regulation sized. According to his agent Mehlvin Goehring, “Vikernes would not willingly use undersized footballs in order to murder French people. His commitment to the proper use of regulation murder weapons is unparalleled in both the NFL and the black metal community.” 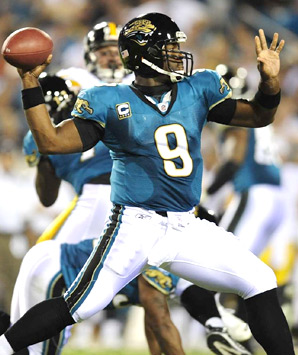 Vikernes Only Hours Before Killing Nine Frenchmen With Underinflated Footballs

Sports talk radio was aflame with anti-Vikernes rhetoric today. On ESPN’s morning radio show “Mike and The Barely Coherent Mook”, host Mike Greenback opined, “You can’t just murder people with underinflated footballs. There are rules that must be followed!”

“What sort of league would we have if players just went around killing one another with weapons not approved by the NFL? What if the Bears wanted to knock Aaron Rodgers out for the playoffs and threw a toaster oven in the bathtub with him instead of using NFL approved arsenic in his coffee? Or if the New England Bartholin Glands decided to bludgeon Abbath to death with a sledgehammer instead of stabbing him multiple times in the face with a regulation sized kitchen knife? It’s a slippery slope if you’re not playing on a level playing field.”

According to ESPN afternoon host Clam Cowheart, “See if you can follow me here… it’s not the actual murders that made the NFL punish Vikernes. He murdered French people. Americans HATE the French! They changed the name of fries to Freedom Fries in this country after a group that wasn’t EVEN FROM France attacked the US.”

“No one cares about Vikernes killing some French people whether he used regulation-sized footballs or mini-footballs or waffle irons. It’s the cover up. If Vikernes had come out right away and said ‘Yeah..I killed a few Frenchmen with some underinflated footballs’ the public would have forgiven him in a second. Just like Nixon…if he had told the truth right away he would have gotten a third term. He’d probably still be President today. It’s the lie that gets you in trouble.  Has been since the beginning of time.”

Several former NFL players attempted to go on the record in support of Vikernes, but due to severe head injuries they received while participating in the sport they were incapable of uttering anything besides a few grunting, gurgling noises.