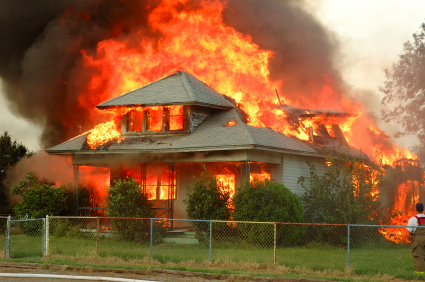 The war over Rolling Stone’s list of the Top 100 metal albums of all time just got more heated.  On Thursday morning, metalhead activist Steve Dalkowski lit himself on fire in his living room in Asbury Park, New Jersey in an attempt to show his anger at the recent Top 100 list.  The fire consumed two-thirds of his house and his entire collection of Pig Destroyer live DVDs.  According to a note left by Dalkowski, he could “no longer live in a world where Borknagar’s 2012 release Urd is not given its proper respect by metal fans and the media as a whole.”

Dalkowski’s note, which railed against several notable omissions from the list, was scrawled on the back of a gatefold vinyl copy of “Anthems to The Welkin At Dusk”.  It included a scathing critique of the list, which he noted “failed to include anything by Darkthrone, Mayhem or any of the early Gorgoroth records.”  Further, he added that “the doom genre got totally and completely ignored.  What sort of Top 100 list would leave out anything by St. Vitus?”  He finished the note by excoriating the writers at Rolling Stone for “not even knowing which Death album James Murphy was on.”

Rolling Stone’s list has been criticized by many metalheads for including bands that are not traditionally considered heavy metal.  Number 23 on the list, for example, was Bob Dylan’s “Blonde on Blonde”.  The Shins “Oh, Inverted World” and Kanye West’s “Late Registration” were also considered worthy of being in the Top 100 causing great consternation among those who follow metal.  Still, Dalkowski’s reaction is considered extreme. 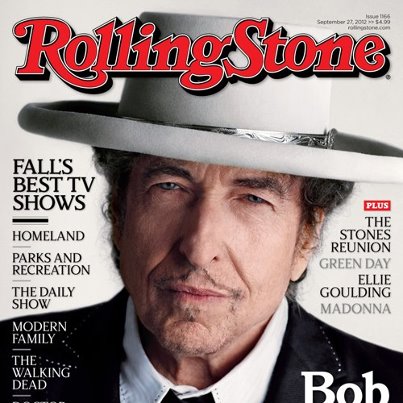 Dalkowski’s self-immolation is the latest in a string of metal related self-disfigurements.  Two months ago, Nevada metalhead Jim Loudermilk doused himself in sulfuric acid to protest Cryptopsy’s failure to use fretless bass on their recent self-titled album.  Last week, metal fan James Riley drowned himself in a giant vat of mustard in order to voice his displeasure that Bolt Thrower is not being allowed to play two sets at this year’s Maryland Death Fest.

Dalkowski is currently in critical condition at Mount Sinai hospital with burns over 90 percent of his body.  Doctors expect a full recovery but believe he might never again be able to grow hair on his tongue.

This entry was posted on September 21, 2012, 10:55 AM and is filed under General Weirdness. You can follow any responses to this entry through RSS 2.0. You can leave a response, or trackback from your own site.