The Men From Outer Space

Posted by Keith Spillett in Existential Rambings on June 24, 2014 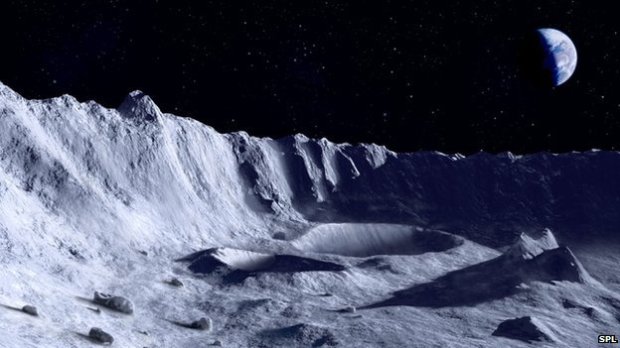 We are The Outerman. They are The Innerman. Made from the same material. Subject to the same illusion. The two share nothing in common beyond circumstance.

The Outerman does not stand above the world of The Innerman, rather we are mired in it. We watch its absurdities not from a distance, but from a terrible proximity.

We bare the scars of The Innerman’s creations. We live in the demented cesspool of their need for acceptance. Adoration that will never come from the other Innermen. They are blind. Each alone in the company of Others. Each pantomiming human form. Each actors on a stage that stretches from dawn till death.

Both The Innerman and The Outerman are prisoners of the same sickening carnival, the only difference between the two is The Outerman recognizes it to be what it is. No superstition can save him. No machine can revive him. He walks to his fate with the dignity and honor of a man who will not accept the debasement of delusion.

The Outerman looks in the mirror and sees a product of alienation. An alien in a world of aliens. A jigsaw piece that does not fit. Awake among dreamers. There is no Hollywood ending for him or anyone else. There is only decay.

The Innerman looks in the mirror and hopes somehow to mold his face to the reflect the blank stare of the other Innermen. He can never get it right no matter how hard he tries. Never fast enough, never strong enough, never smart enough. Everyday he hopes he’ll see a different image in front of him. If he could just find the formula. The Man With The Answer. But there is no Man and there is No Answer.

The Innerman’s world is one of violence. Violence not in the sense of harm towards others (although some choose that path), but a violent ignorance that turns a blind eye to the suffering in their midst. The Cause portion of the equation forgotten. The Effect always a mystery.

The Innerman is doomed. Even God won’t save him. Why would He bother? He is too busy poisoning children with cancer, creating horrors like ebola and teaching his followers to hate that which makes them human.