Watain to Cover “Let It Be”; Kill Remaining Beatles

In what may be the most bold and audacious publicity stunt in the history of heavy metal, black metal superstars Watain plan to murder the two living members of the band the Beatles to coincide with the release of their next record “Death’s Dark Darkness Darkens”.  However, in tribute to the most famous band in rock and roll history, they also have planned to open the album with a black metal reworking of the Beatles classic “Let It Be”.

Killing both Ringo Starr and Paul McCartney will certainly not be a simple task, especially since the band has announced its intentions in advance.  However, according to lead singer and former Mossad assassin Erik Danielsson, getting to Ringo might not be all that difficult.  “Honestly, if you look at the guy, he’s about two glasses of wine away from renal failure.  He’s in such bad shape, the other day he asked Lemmy if he could borrow his liver.”

That being said, getting to McCartney could be much more difficult.  Immediately after plans for his execution by Watain were announced, he moved into an underground bunker guarded by former Secret Service members along with twelve members of the Hell’s Angels motorcycle gang.  In spite of the obstacles, Danielsson feels that the band’s high level training in urban combat, guerilla warfare and carjacking will allow them to overpower the guards and “have McCartney’s head on a stick on the roof of our tour bus by July.” 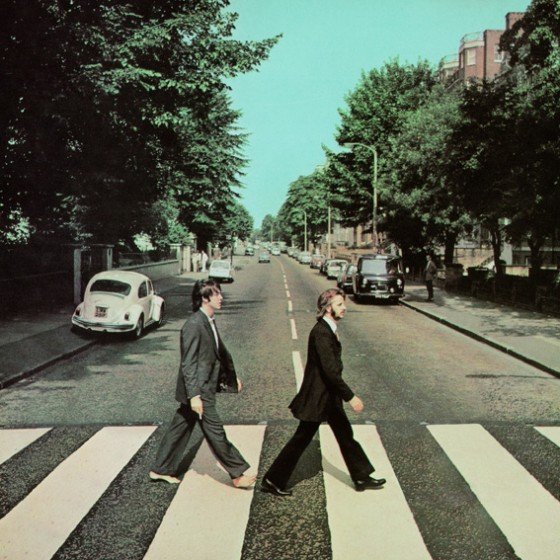 Watain are no strangers to assassinations.  Guitarist Pelle Forsberg was a member of Seal Team Six, the group responsible for the murder to noted terrorist and blogger Osama Bin Laden.  According to recently released CIA documents, drummer Hakan Jonsson orchestrated several attempts on the life of Cuban leader Fidel Castro, including trying to send him exploding cigars and planning a misguided endeavor where Castro would be trapped in his bedroom and drowned in thousands of tons of frozen yogurt.

Danielsson remains confident in the slaying abilities of Watain.  “Look, if we could get to Robert Kennedy, Malcolm X, Whitney Houston and the drummer from Hanoi Rocks, what makes you think we can’t put that little twerp McCartney in the ground?”

This entry was posted on February 17, 2014, 1:35 PM and is filed under General Weirdness. You can follow any responses to this entry through RSS 2.0. You can leave a response, or trackback from your own site.