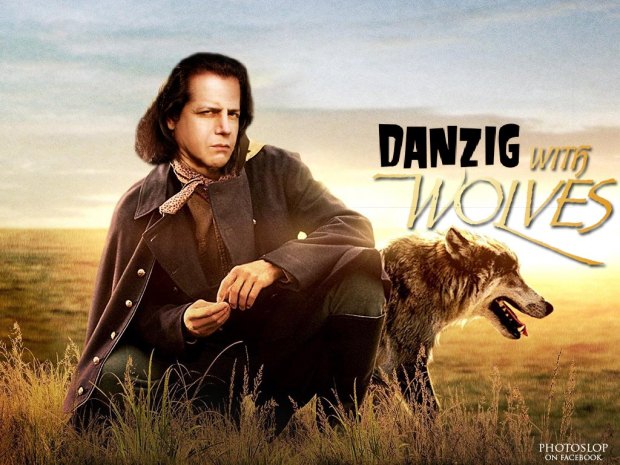 I’ll Be Honest With You, This Article Is Pretty Lousy.  However, I Thought I Might Distract You From That Painful Fact With A Danzig Meme.

2014 certainly was a year. It went by quickly and more of us were born than died. So, I guess things are looking up.

There were at least 10 incredible metal albums that came out this year. Unfortunately, I haven’t listened to any of them.

However, I am strong believer in the principles of jurnalizmcore (whatever they may be) and feel it is my solemn obligation to inflict upon you my opinion on what the best albums to come out in the past year were.

10. Licking Nutella Out Of a Goat’s Armpit

by A Plethora of Ants Eating The Lining of My Stomach

The second effort from this 93-piece grindcore orchestra from Wheeling, West Virginia turned heads by becoming the first CD in the history of heavy metal to explode when placed in any sort of listening device.   So far, over 917 people have been maimed or killed by the record.

9.You And I Both Have Horrible Sores And Boils All Over Our Faces But We Are Still Human Beings And Deserve To Be Treated With Respect and Dignity

by Kankles On The Legs of Satan’s Younger Brother Ralph

This pop-power metal noise polka Eucharistcore mummy alphabet chicken Montreal haphazardly blackened deathrot band debuted with a record that many have compared to the noise made by a hippopatamus being slaughtered during a ritual sacrifice in Youngstown, Ohio by a roomful of Shriners.

1. Milk of Magnesia of Human Kindness

by Impetigo Sore Ridden Kidney and The Pips

I once witnessed a homicide in Troy, New York. It sounded like this album, only people were smart enough to run away. 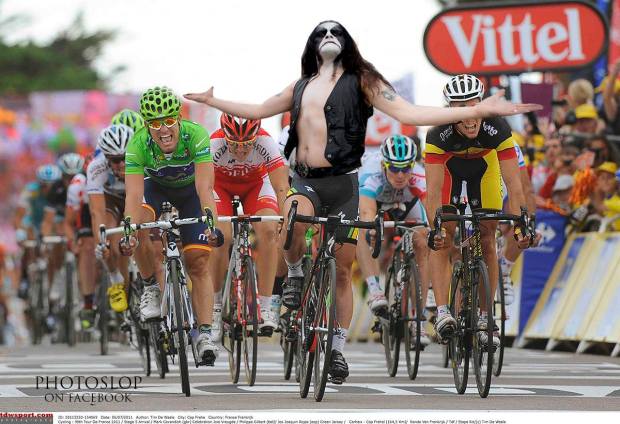 Abbath Meme. Boom! I Bet You Already Forgot What The Article Was About

Twelve. Angel of Rotting Succubus Infected With The Worms of Evil

I read somewhere that Joss Whedon had a painful adolescence. Too bad it didn’t continue.

Some number that rhymes with Twelve. I Went To Have Tests Done At A Local Hospital and They Diagnosed Me With A Horrible Disease That Only About Two Hundred People On Earth Have. I Ran Home And Named My Band After It.

A playful mixture Incantation, The Early Writings of The Marquis de Sade and Bob Marley. Sort of like listening to the last Burzum album after sustaining a traumatic head injury.

8. After Smoking For Thirty Years One Of My Lungs Looks Like A Plate of General Tso’s Chicken

I’m getting sick of trying to describe these albums. Most of them sound the same.   I’m just going to type the first words that come to mind. 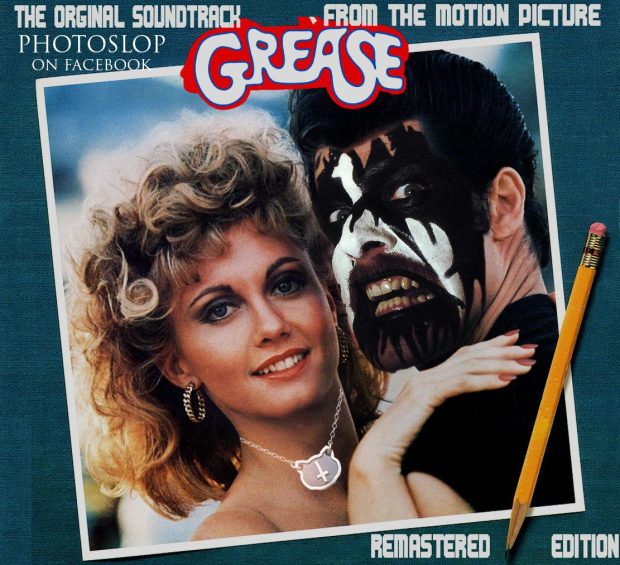 by Some Guy Who Just Told Me A Rick Allen Joke

I’m sure that just pissed someone off

W.  Malaria:  One of The Most Deadly Diseases On The Planet Yet Not One Metal Band Is Named After It

by Echo, The Bunnymen and Narcissus

Sounds like a cross between Nell Carter during her doom metal phase, early Pestilence, Erasure and mayonnaise.

by My Dying Bride

This entry was posted on December 31, 2014, 2:19 PM and is filed under Articles I Probably Shouldn't Have Bothered Writing. You can follow any responses to this entry through RSS 2.0. You can leave a response, or trackback from your own site.