Posted by Keith Spillett in Pointyheaded Highbrow Stuff on April 10, 2013 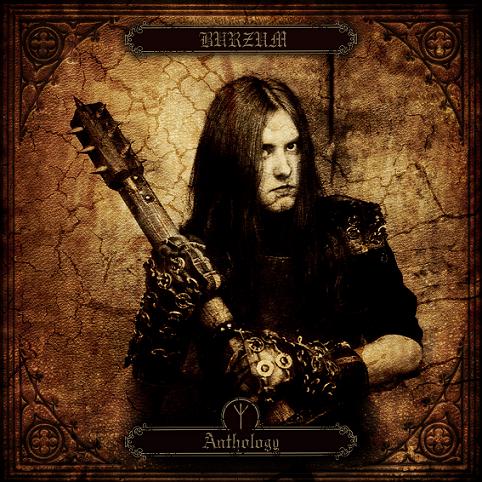 When 5-year-old Decrepitude Knudsen showed up at school with the word “Burzum” tattooed on his forehead his fellow kindergarteners thought it was cool.  But administrators at the Lieutenant William J. Calley elementary school in Xenia, Ohio deemed the edgy tattoo “completely terrifying “ and “way too Thulean” and ordered him to have it removed before returning to school.

His mom, Quorthena Knudsen, said that school officials suspended her child on Tuesday because the principal and his teachers were a part of the International Zionist Conspiracy.  She also claimed there were several kids walking around the school with Ludacris, Matisyahu and Lil B tattoos on their foreheads who haven’t been punished.  The school, which considers itself a “wellspring of tolerance” and has taken a “zero tolerance towards individual expression” policy, vehemently denies her claims.

“They all seen his tat and was like ‘you must be into that Germanic neopaganism’” she told WINO-TV in Toledo.  “All the kids was comin’ up to him and askin’ if he was a proto-Odinist skinhead.”

“Our dress and grooming policies were designed to ensure that neo-volkish black metal forehead tattoos do not cause a distraction in class,” von Hagenbach said in a statement.

The school’s handbook clearly states that “No black metal tattoos will be allowed above the shoulders” and specifies that “children should look as if they are carbon copies of one another unless afflicted by some physical condition that causes them to be not as God intended.”

“We can’t possibly expect our school to function unless every single person strives for complete conformity,” von Hagenbach confirmed to WINO, “While we respect his interest in identifying with a movement that, at its core, prizes mind-numbingly stupid adherence to order and authority over everything else, we need him to follow the appropriate social norms.  There is no “I” in team, you know?”

While a suspension in kindergarten will only moderately hurt his chances at getting into a good college, many are concerned that his dismissal from the school’s R.O.T.C. program will put him on a path towards lawlessness and poor personal hygiene.  “How is he expected to learn important life skills like how to stifle his creativity and how to be indistinguishable from the mob of mindless drones around him if he doesn’t get this sort of training at a young age?” said his grandmother Necromantia Rotmensen.

In 2009, a volunteer football coach at the school wore a full SS uniform to school in an attempt to motivate his team and received no reprimand.  When asked about this obvious discrepancy in treatment, Superintendent von Hagenbach commented, “It was obvious that Coach Leucotomy didn’t mean to actually imply support of the Nazis.  Rather, he meant to motivate the players to a higher standard of efficiency so that they could be the best they could be.  Most importantly, the SS uniform did not disrupt the school day.  Some teachers have actually claimed that the students did better on the standardized tests they took in 2009 because of Coach L’s brave stand for the virtues of cleanliness, respect and discipline.”