Rage Against The Machine and Sony Records Declare War on Capitalism 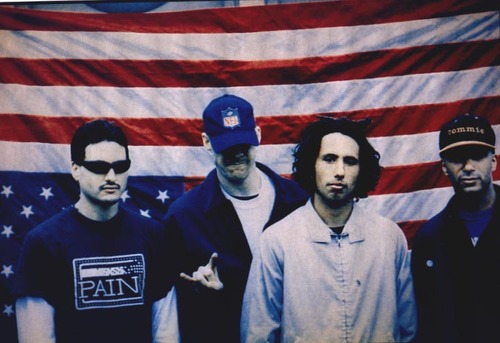 Reunited rockers Rage Against The Machine have taken another bold stand against capitalism by re-signing with revolutionary record label Sony. The multinational corporate giant has made no secret of their hatred of consumer capitalism and plan to help Rage Against The Machine lead a worker revolt that will bring the current world order to its knees.

Guitarist Tom Morello announced their act of rebellion only moments after introducing the strongly anti-capitalist rock band Kiss during their induction to the Rock’N’Roll Hall of Fame. Kiss, who has refused to sell their lunchboxes, toys, and tee shirts to anyone who openly opposes the Zapatista revolution in Mexico, plan to release an anti-capitalismcore album called “Rockers of the World Unite” through Sony in the fall.

According to Sony spokesperson George Rockwell, “It is obvious that capitalism has failed. We plan on supporting America’s transition to communism by selling Che Guevara hoodies, Mao Tse-Tung denim jackets and Fidel Castro bobblehead dolls. Let’s face it, the only way to destroy capitalism is by using capitalism to sell products meant to destroy capitalism.” 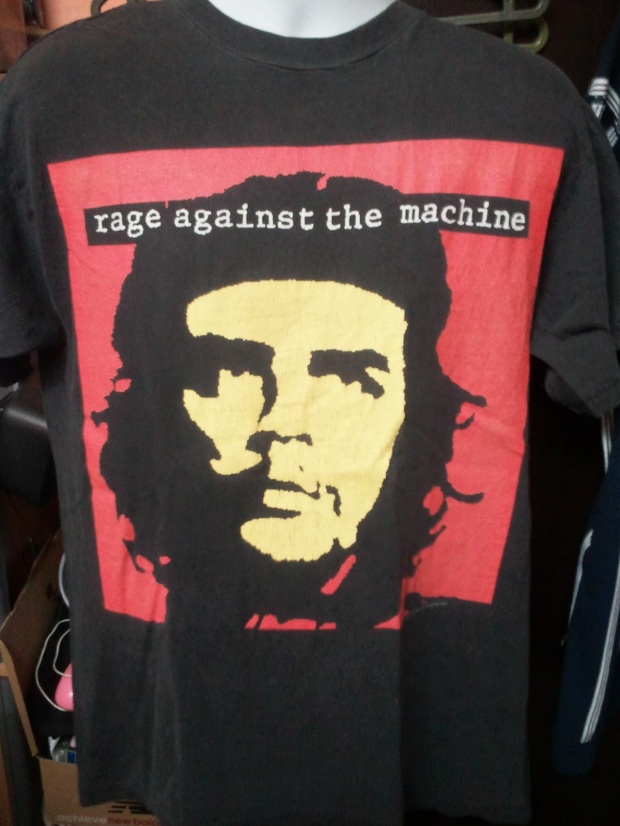 Morello’s contributions to the revolution have included contributing to the soundtracks of Talladega Nights: The Ricky Bobby Story and The A-Team movie. He and bandmate Zach de La Rocha’s music were also a part of the Trotskyite videogame Guitar Hero. Rage Against The Machine’s vitriolic stand against capitalism in all of its insidious forms has even managed to infect the iPod of former Republican Vice Presidential Nominee Paul Ryan, helping him through many difficult workouts.

Sony’s President Ron Boehner has made no secret of their support for “legends of anti-capitalism like Norm Chomsky and Erma Goldman”. Sony’s corporate vision includes turning all of their factories over to the workers by the year 3071 and helping to open more coal plants to slow the effects of global warming.

Tom Morello’s side project, Rage Against The Washing Machine Sponsored By The Whirlpool Corporation, are known for their rock covers of Pete Seeger and Paul Robeson songs.  They are currently touring malls throughout the Midwest.

This entry was posted on June 18, 2014, 9:31 AM and is filed under HEAVY METAL MUST BE DESTROYED. You can follow any responses to this entry through RSS 2.0. You can leave a response, or trackback from your own site.