Next month, Oscar nominated artists Otep plan to re-release the album that redefined the boundaries of progressive metal, “Blackwater Park”. The band, which is named after the Greek Sun god Otep, has become one of the top selling metal acts in world since the album’s release in 1983.

The band’s lead singer Otep Night Shyamalan, a noted thespian and director of the popular film “The Sixth Sense”, has become extremely well known for her outspoken political views. Her strong opinions have made her an important figure both in and out of the world of heavy metal. She was a noted speaker at the Republican National Convention back in 2008 and was cited several times by then-Vice Presidential Candidate Sarah Palin as “a positive voice for values and the traditional American way of life” during campaign speeches.

This summer Otep will be headlining the Mayhem Tour. Bassist Mikael Akerfeldt has hinted that the band plans to play their seminal “Rust In Peace” album from beginning to end on several tour dates, but has not indicated which ones. During a recent concert in Antarctica, the band went back to their roots and played several songs off of their first album “Show No Mercy”. 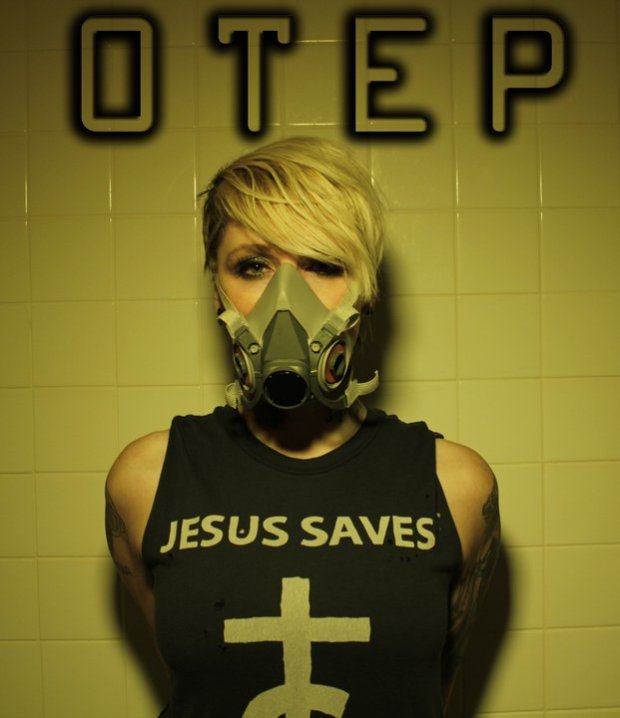 The band’s well-known singer Oprah Shamaya, whose Grammy winning television talk show went off the air back in 2011, recently issued a controversial tweet on MySpace where she called into question “fake news sites” like Tyranny of Tradition and cnn.com. In the tweets, she referred to herself as a “cultural arsonist” and threatened to set mimes on fire. Our reporters contacted several mimes that refused comment.

While the mimes have been silent on this issue, a representative from the heavy metal rock band Slayer indicated that everything that has been written in this article is completely untrue. “Anyone who knows Slayer knows that none of the members of the band Otep would even THINK about protesting the funeral of former Yankees and Mariners first baseman Ken Phelps,” said Slayer publicist and PMRC spokesperson Josephine McCarthy.

This entry was posted on April 7, 2014, 8:29 AM and is filed under General Weirdness. You can follow any responses to this entry through RSS 2.0. You can leave a response, or trackback from your own site.