Posted by Keith Spillett in General Weirdness on March 30, 2012 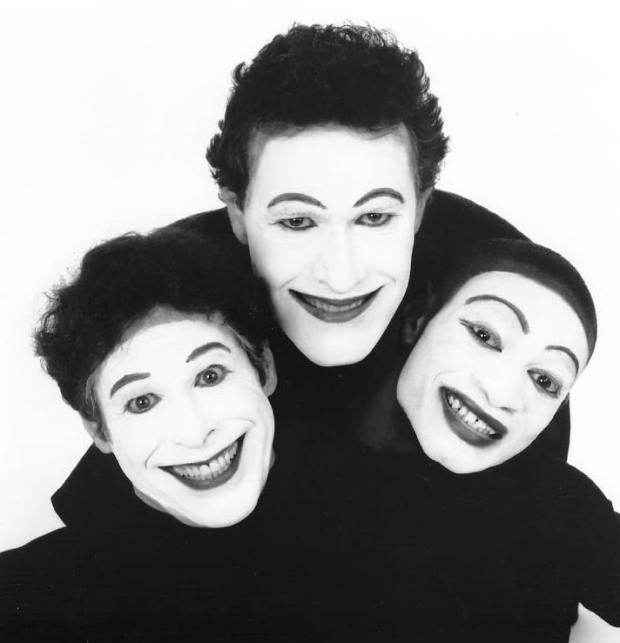 Don’t expect to be hearing anything from mimes anytime soon.  Queensryche’s long awaited album Operation: Mimecrime, the third in the Mindcrime trilogy, has been put on indefinite hold after Queenryche was unable to get the troupe of mimes that they hired to do anything but pretend they were trapped in boxes.  “We had a whole concept where the mimes were going to sing on the record,” said Queensryche vocalist Geoff Tate. “Come to find out, that violates some portion of their professional code or something.  Not cool at all.”

Mimecrime was meant to pick up where Mindcrime 2 left off.  Nikki, who killed himself at the end of the second album, is revived by a voodoo mime priest named Ralph in a bizarre ritual involving Santeria and the first two Venom albums.  Since Nikki’s death, Dr. X’s son Dr. Y has been causing havoc in the United States by using a group of hired mime terrorists to kidnap politicians and force radio DJs to play that terrible LMFAO song on their stations at gunpoint.

Ralph explains to Nikki that he must become a mime and infiltrate this group in order to stop the madness.  He then goes through a training sequence similar to the one in the first Karate Kid film where he learns the nuances of miming.  He also learns The Mime Code, which stipulates that a true Mime will always seek to behave honorably and never, under any circumstances make balloon animals.

He finally is able to join the mime cell, but soon becomes addicted to mime heroin, an invisible substance that causes euphoria, addiction and the need to pull on a pretend rope.  Eventually, Nikki finds himself committing mime atrocities and enjoying them.  This leads to a powerful ending where Nikki is forced to look at himself and confront what lies beneath the white face paint while singing the song “Mime In The Mirror”.

The album would have featured several new compositions including “I Don’t Believe in Gloves”, a song about how the traditions of miming require white gloves, but younger more modern mimes tend to not want to wear anything on their hands.  The album had called for an ironic version of “Speak” that would have been sung in Braille.  Their were also plans to re-record a stirring, climactic version of “Breaking The Silence” where the mimes begin the song with their fingers and finish with their voices.

The album was meant to capitalize on the recent mimecore trend where metal, industrial and punk bands dress as mimes and perform heavy music.  Mimer Threat and Mimeless Self Indulgence have both charted on Billboards Top 200 list with mimecore records.  Industrial bands Mime Inch Nails and Mimestry recorded a split 7 inch called “A Mime Is A Terrible Thing To Taste” which has become a huge hit in Burma and Turkmenistan.  Black metal band Mime Furor has gone so far as to record 45 minutes of blank space calling it the first “Tr00 Mimec0re Album”.  Unfortunately however, Queensryche’s foray into mimecore may never hear the light of day. 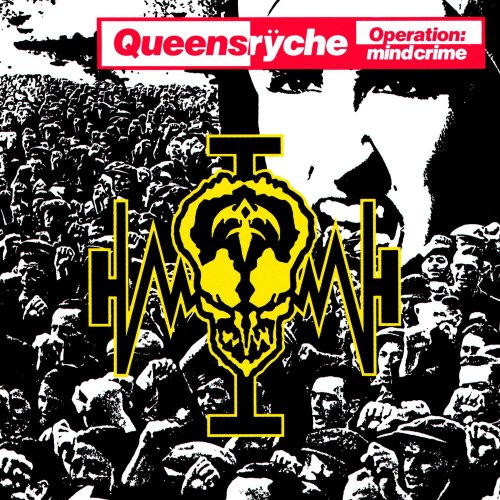